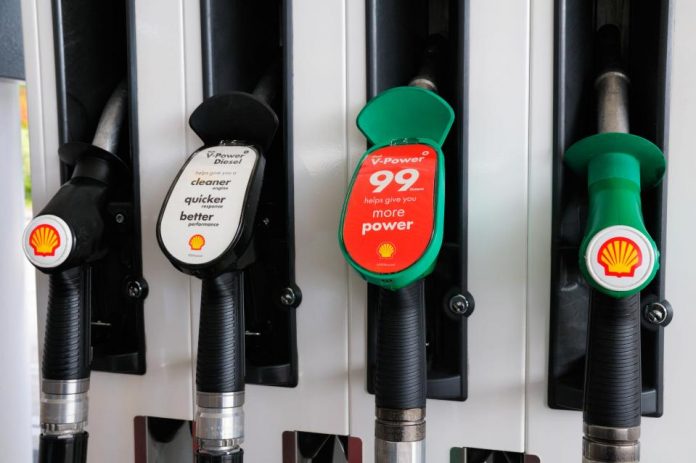 Now then. You have probably already seen the news about the UK government’s decision to ban petrol and diesel cars by 2040. When I heard about this I couldn’t quite believe it myself, and then I thought, “Well that’s Ok, that’s ages away”. Only it isn’t. 2040 may seem like it’s a long way off, but the fact is (I used maths and everything) that’s 23 years away. At that time I will be 50, so what I’m going to buy a mid-life crisis car?!

Bring it back to Earth

It’s very easy to be up in arms about this situation, declaring it a travesty, but there’s one thing worth noting. This will affect new car sales, therefore that’s not to say that once the fireworks have finished and the New Year’s Day has started in 2040, that we will be immediately scrapping our ICE cars. So in that sense, I think it’s important not to get too carried away and bring things back to Earth. Mind you, the thought of having a new car market awash with only electric cars fills me with about the same amount of excitement as shifting through my household bills. Oh how I long to hear a nation of cars that hum away before frantically finding somewhere to charge their batteries. I’ve said it quite a few times; I do not believe electric cars are the future. A world in which we have to charge cars for hours on end feels like a step backwards. I personally think hydrogen is the way forward, but I know getting it from ground to pump is a lot easier said than done.

So then, you want the nation to run primarily on electric cars. That is fine, but how will electricity board stand up to this? On a Princess Diana documentary – bear with me on this one – it was stated that there was a significant spike in electricity use as households had whacked the kettles and TVs on as they watched the tragic announcement. Those are household appliances, so what about a nation charging a load of electric cars?

Granted, they won’t be charged all at the same time, and not everyone in the country will have an electric car, but it still begs the question – will the resources be ready? I’m skeptical if I’m honest and although I can understand the reason behind the announcement, I’m not won over. If you want truly clean air, it’s not just petrol and diesel cars you would need to ban.

Electrics cars are seen as green as they do not emit any CO2, which is true, even a mere layman can understand that. But, where does the power come from to charge them in the first place? Yes, I know you have water turbines, wind farms, solar panels and so on, but there is no guarantee that the source that is charging your hum-mobile is any greener than the petrol/diesel car you scrapped it for. One would argue that it’s still going to be greener, but is it worth effectively forcing the nation to conform to the way of the electric car?

Will there be a U-turn?

Some of you may remember that years ago the government virtually declared diesel to be the best thing since sliced bread, yet they may as be calling it the devil’s work whilst taking a sledgehammer to the nearest SUV. So how committed is the UK to this vision, will there be a U-turn? Well all this chance once a new prime minister is elected? Also…whilst I’m talking on the topic of government decisions… The use of electric trains was scrapped in favour of….diesel powered trains. Mixed signals…

Time to wrap up

Personally, I could talk about this until the cows come home – who incidentally also produce a of lot gas (should they be banned as well?) – but I feel it’s time to wind down. A) Because I’ve probably bored you stiff with my ranting and B) I will soon get in to an area I know nothing about. So I’m going to leave it there, and in the meantime I’m going to make a handsome deposit on this: