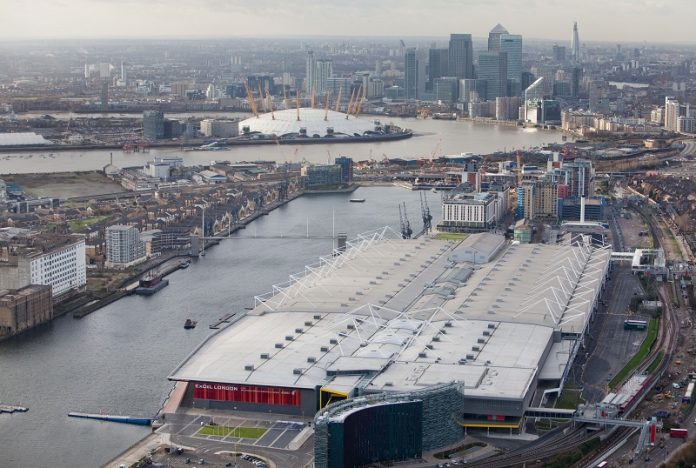 I was very happy when the London Motor Show returned last year, but it felt lacking somewhat. One of the main factors of this is of course the size. The current venue is the Battersea Evolution, which is by no means a bad venue, but it’s miniscule compared to the motor shows offered at Geneva and Paris.

Thankfully though, the London Motor Show will now be recieving a new home, one that I personally think it should have had in the first place – ExCeL London. The 2017 edition of the LMS has already happened of course, so this change will of course be effective from 2018. This signifies that the event is to get bigger and better, which is just as well, because I really want the UK to have motor show that can happily rub shoulders with Geneva and Paris. The space at ExCeL London will give organisers the chance to utilise 2.5 times the space made available at Battersea, which means more cars and more space for visitors. This year saw over 130 on cars on show, including the newly-unveiled MG XS, as well as a record-breaking 25,000 spectators coming through the doors.

“The move to the ExCeL London is a monumental feat for The London Motor Show and one we’re incredibly proud of. The 2017 event saw record-breaking numbers attend the show, and our move to a bigger venue shows that the UK’s appetite for a hard-hitting automotive festival is strong – which is fantastic news for our industry. Having carefully considered feedback from our guests, we knew ExCeL London was the perfect venue to take us to the next level and we’re really looking forward to the first show in our new home in May 2018.” said Alec Mumford, Chairman of The London Motor Show.

The return of the London Motor Show will return next year between the 17th and the 20th of May, at ExCeL London of course.