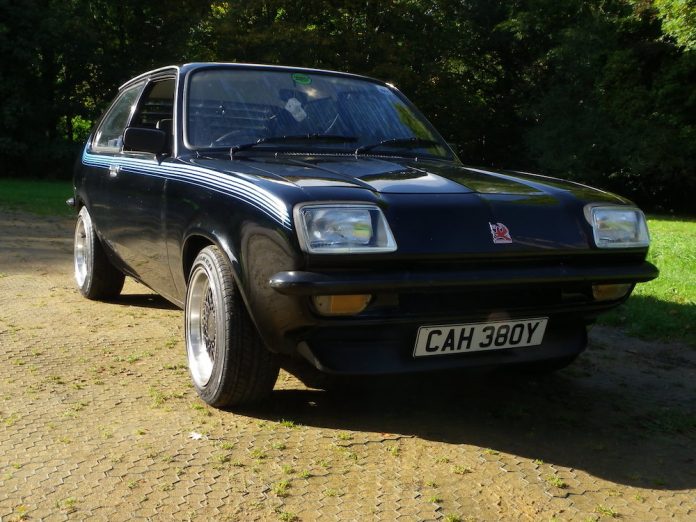 Nope, I’ve not forgotten about this feature, I’ve just been a bit manic and I’m not been able to reach out to too many people to find cars worthy to feature. Cars and their owners is very much back today though and the car featured this time is one of the rarest cars on UK roads today – the Vauxhall Chevette. 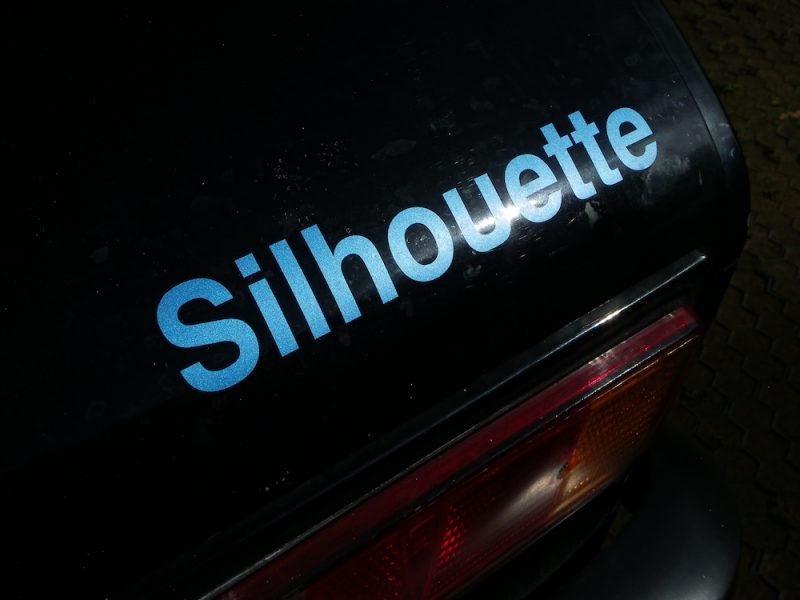 ​According to recent data there are only 202 Vauxhall Chevettes on the road and one of them belongs to James McLoughlin, who also happens to be a member of Surviving The Nightlife. I met up with him today and I was able to take a few pictures and go for a quick drive, just before the heavens opened. Oh one more thing, this is what he bought as his first car, what a bold choice, well done James! 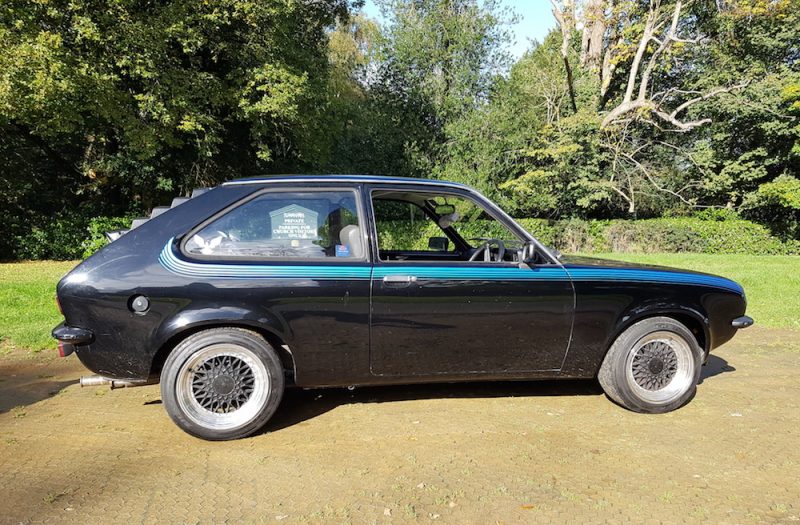 This is the Silhouette version, this means this model came with black paint and a strobe stripes down the side. Beyond that the features are a bit scarce. It didn’t even have a cigarette lighter – James had to get this fitted after buying it.

I’ve owned this car for about two years now and I wanted something cheap with rear-wheel drive. Plus it had a low mileage as well which was another thing I was looking for.

As mentioned I had the cigarette lighter installed as it didn’t come with one. I’ve also put in a new stereo system with two Pioneer speakers – the sound system in it is pretty decent now. The stripe running down the side of the car has also been re-done although it was very difficult to find somewhere and someone that could offer a stripe as similar to the original as possible. 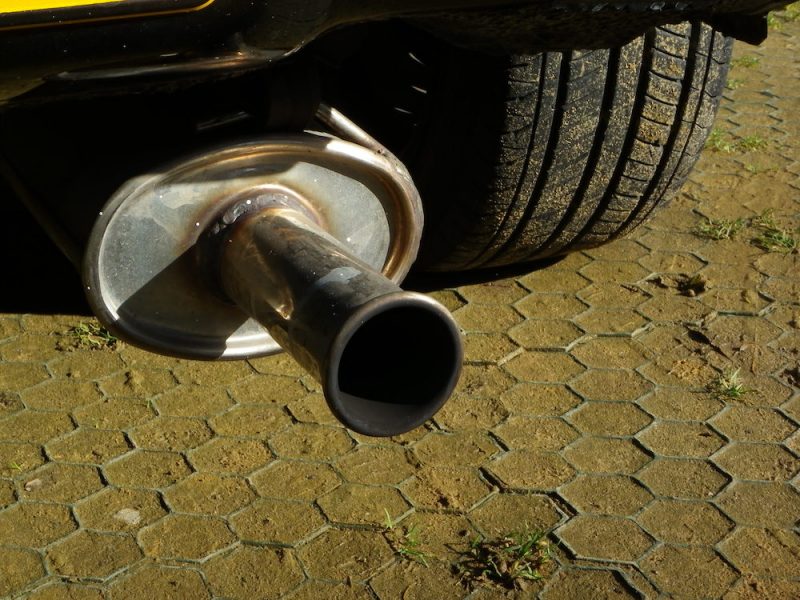 ​​I’ve also installed a straight-through exhaust, the wheels are modded, as is the louvre on the back. The engine has been taken out and I’ve done all the seals on it which was done in the first year I owned it plus I’ve done a bit of welding and replaced the front wings.

It’s loud and lots of people look at it. You know, it’s different and at petrol stations people get out and want to know what it is.

Slow. At some point I may put a different engine in it but that is a long way off. 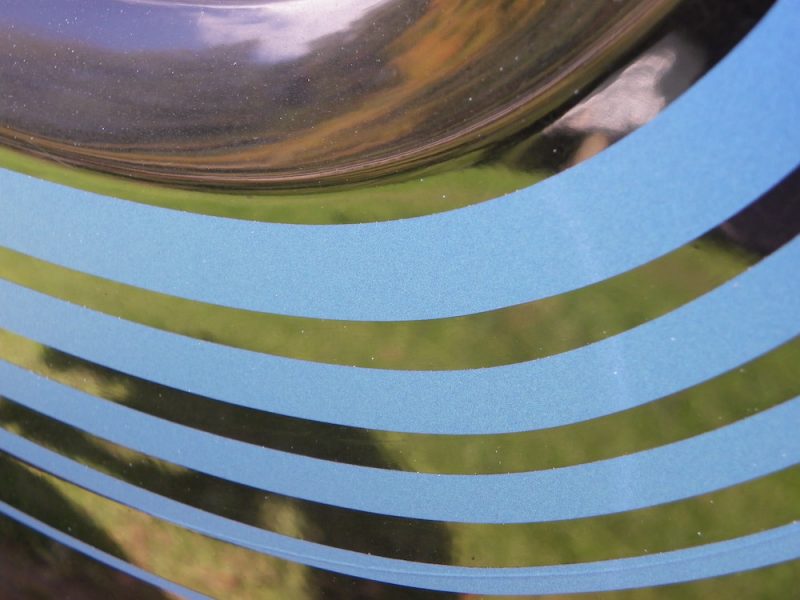 Nothing springs to mind although I have taken it on some decent B roads.

Well I’ve recently bought a Mk1 Mazda MX-5 which will act as my daily driver as the Chevette will be taken off the road for the winter. Because of this I don’t plan to buy anything else and I look to keep the Chevette for some time.