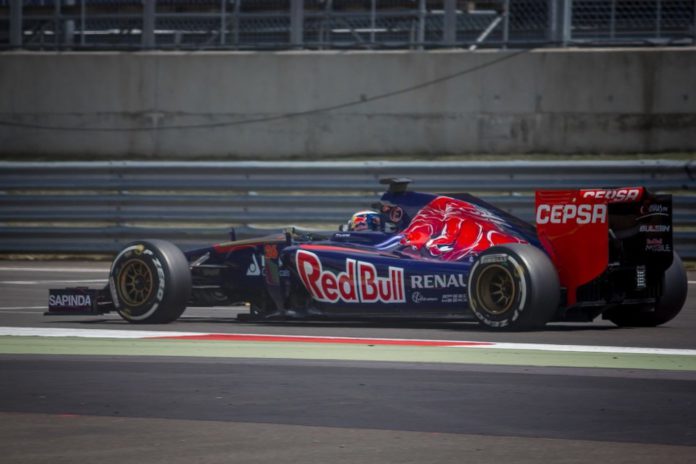 During a talk with former F1 driver Eddie Irvine, he discussed the talent of Max Verstappen, his time with Michael Schumacher, and the 2021 title race.

The Formula 1 2021 season is upon us. Eddie Ervine gave his opinion about the title race between Max Verstappen and Lewis Hamilton, the impact of Drive to Survive, and being the teammate of Michael Schumacker.

We’ve already seen Hamilton and Verstappen go at each other in the press conferences. How hard is it not to get personal with your rivals?

I never had a problem with getting personal. For me it was all in one, the professional and personal situation. All’s fair in love and war and I see Formula 1 as war so I really had no problem with criticising or saying anything that I felt would help me. I was there for me and my team, and I didn’t care about anyone else.

The 2021 season so far has been amazing. Verstappen is definitely the fastest driver out there at the minute, but you have to say Lewis Hamilton is probably still the top driver. It’s been fantastic to watch those two guys go at it. I think it’s going to be a great season. 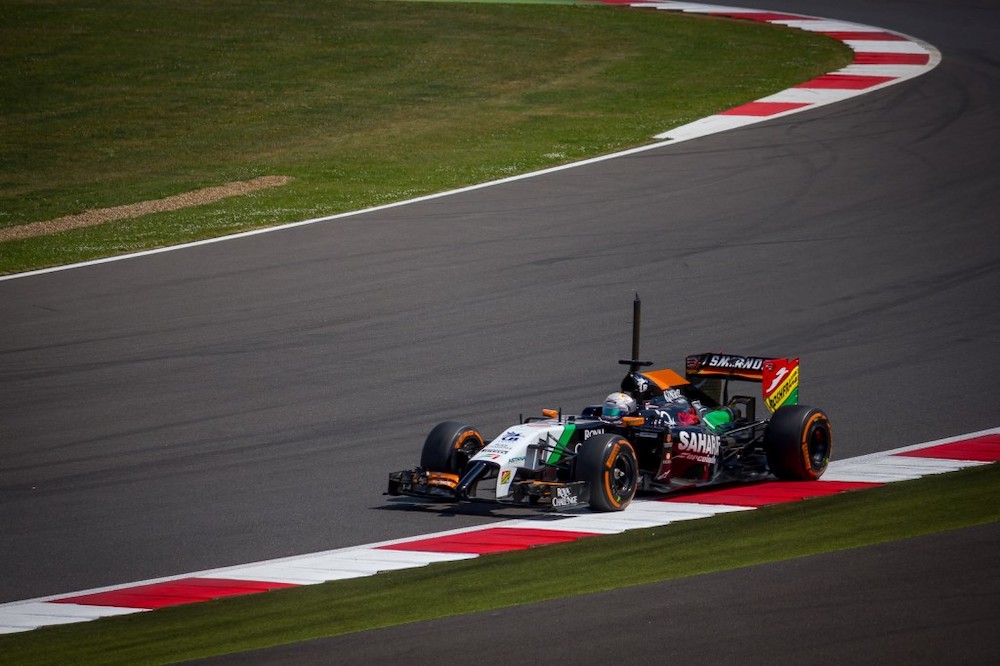 How much did you learn from one another when racing with Schumacher?

It was hard to learn from Michael because it was just pure talent. He just had an amazing ability to extract the most out of a racing car. That was that.

With Channel 4’s coverage and Netflix’s Drive To Survive, how successfully is F1 engaging new audiences?

I think Formula 1 has done a great job with Drive to Survive. Everywhere I go, and I travel a lot in the US, the Bahamas and all over Europe, I get a lot of people telling me now that they love Formula 1 and they love Netflix. That’s what happens when you bring in new owners that are really into marketing. They’ve done an amazing job at making the content look as interesting as possible. It’s definitely attracted fans. The owners have got other issues to deal with, but on the issue of marketing to a new audience, they’ve done 10 out of 10 in my opinion.