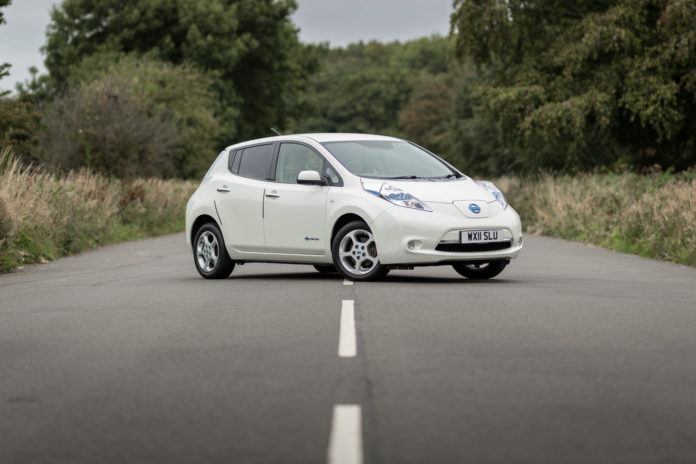 The automotive industry is in the middle of a generational leap forward. Electric cars, once reserved for handful of green-conscious eccentrics, are now affordable and practical vehicles that represent a viable alternative to the traditional internal-combustion-engine-based vehicles.

To get to this position, the electric vehicle industry has had to overcome a whole slew of stigmas associated with those early vehicles. Among the most difficult to shake has been that vehicles of this kind have a limited shelf-life, and that batteries tend to die prematurely, necessitating a costly replacement.

Research from Warrantywise indicates that this assumption is not entirely justified. They examined three of the most popular plug-in models in the UK: the Tesla Model S, the Nissan Leaf, and the BMW i3, and sought to establish which spent the most time off the road, and which needed the most frequent and costly repairs.

In the case of the Nissan and the BMW, the researchers found no substantial difference in reliability between the electric cars and their ICE-based stablemates.

The company’s CEO, Lawrence Whittaker, said: “…it is really encouraging to see that the major EV components such as the powertrain, outperform petrol and diesel counterparts after the manufacturer’s warranty expires. Overall numbers of repairs and the severity and complexity of them are encouragingly low for anyone eyeing up a second-hand EV bargain.” How To Shop For An Electric Vehicle

With all of this said, there’s still reason to exercise caution when shopping for a second-hand vehicle, much as there is when you’re shopping for an ICE-based one. This is especially so if you’re new to the world of electric cars, and are unsure of what to look for.

To begin with, it’s worth considering that earlier models of electric vehicle will tend to have shorter ranges than recent ones. You can glean a rough idea of the range by looking at the vehicle’s rating in kilowatt-hours. The larger the figure, the longer the range, and the longer the charging times.

Early electric vehicles often had the battery leased to the car’s owner, and so it might not actually be included in the selling price of the vehicle. Make sure that you establish this early on to avoid wasting your time considering vehicles which are undrivable without further investments.

While mileage remains an indicator of overall wear-and-tear, very low mileage might indicate that the car’s battery has been allowed to discharge almost entirely – which can affect its overall lifespan. With all of this said, replacing a cell doesn’t necessarily mean a huge bill. For just a few hundred pounds, you might bump up your charge capacity to its previous levels.

As ever, it’s essential that you ask to see the vehicle’s full service history before handing over any cash.