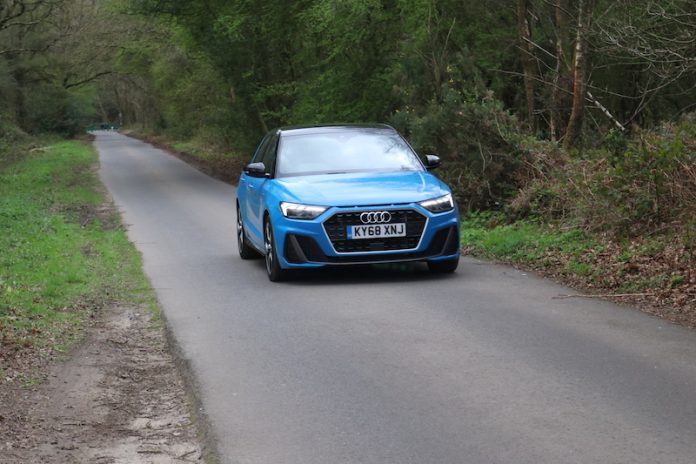 The electric car revolution is gathering speed as more and more people start to make the switch to electric vehicles. There are a few different reasons for this, including the environmental and financial benefits that you can make in the long run but also due to the fact that the technology and automobiles are improving drastically.

One brand which is leading the way when it comes to the electric car revolution is Audi. The German manufacturer has big plans which were first previewed during the Superbowl Halftime show in 2019. This came in the form of the highly anticipated Audi E-Tron which is an impressive all-electric SUV which places a focus on performance in addition to being a good green option.

The Audi E-Tron certainly looks set to shake up the electric car market which, generally speaking, has vernally focused on the environmental benefits as opposed to a high-performance vehicle. The environmental benefits are, of course, hugely important but this is also a car which is reliable, stylish and a joy to drive. In addition to the SUV, Audi also has plans for four other electric vehicles including a Sportback model which is scheduled for release later this year. While there is a lot of focus placed on how efficient electric vehicles are, it is important to note that the manufacturing of these vehicles is not so green. Audi has taken action against this by developing the first “carbon neutral” factory where the E-Tron is now built. Audi has achieved this largely through the use of renewable energy which reduced the original plant’s emissions by a staggering 95% – the factory has one of the biggest photovoltaic solar arrays in the area and uses biogas for heating. They are also looking to reduce water consumption and air pollution while improving recycling at the factory.

Audi is a brand that has always been innovative and this is evident with their impressive range of stylish, comfortable and technologically-advanced automobiles. They have remained one of the most popular and in-demand brands for a long time and they have a model for practically every type of motorist. Those that are looking to get behind the wheel of one should consider leasing which can be a much more affordable way to drive an Audi and allow you to upgrade in a few years. Places like ZenAuto are a good place to find Audi leases with flexible terms.

With more and more motorists switching to electric vehicles, Audi is in a solid position to thrive in the coming years with their plans for their electric range as well as taking action to reduce their own emissions during the manufacturing process. People are becoming increasingly eco-conscious but they also want high-quality, reliable and high-performing vehicles which Audi can provide.