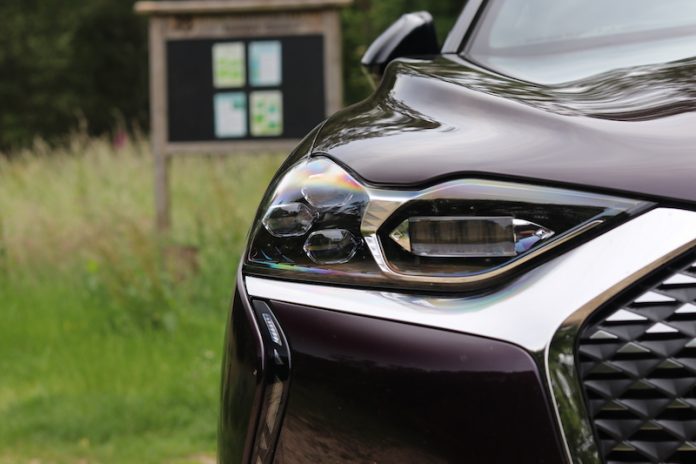 Modern cars have come a long way as far as reliability and dependability have come but they can still cause trouble. Here are some of the biggest problems with modern cars to look out for.

Aesthetics: Most cars today fall under two categories when it comes to looks – the ones that do not try at all and the ones who try too hard. Some cars are really bland while others have so much going on that it is difficult to get a sense of what the designers were trying to achieve. So, if you are going for a modern car then try to find out those few gems that still look different and classy. These are the cars that do not go overboard in either direction and are just right. Confusion about engine technology: We live in great times where we have multiple choices when it comes to the engine types people have. In the past, it was mostly restricted to whether people wanted a naturally aspirated engine or one that was turbocharged or supercharged. That choice is still there but other things have been added to them like hybrid engines and completely electrical engines. While it is great to have so many choices, it makes coming to a final decision quite challenging. The easy way out is by looking at the pros and cons of each option, weighing it against your budget and then going for the choice that makes the most sense.

Lack of clear differences: While cars in the past were not as reliable or dependable, they had character. If you wanted good handling you went for something like a Lotus, straight-line speed then a muscle car, build-quality then something German and so. Everything was clear cut and every car manufacturer had a specific image. However, the cars of the current generation all try to be a jack of all trades and this makes all the cars to have similar characteristics with few things that separate one from the other. If, however, you want a taste of the old-school exclusivity that each car brand bought with itself then you are better off going for a used car. However, the occasional models do slip through in the line-up of modern cars that have a similar air of exclusivity to them. The best way to determine that is by going for a test drive in new cars.

Far too complicated to fix: Modern cars come with a plethora of incredible features that make even affordable cars feel like a spaceship. However, these features are a double-edged sword as even the most minor issues can cause major headaches as it is difficult to diagnose and find the issue and then fix them. So, is the solution going for a car that is underequipped? No. That would be like closing our eyes and pretending the problem does not exist. The safest way to deal with this is by going for a trusty modern car with a proven track record. Go for something that is known to be reliable as not having a problem in the first place is still better than being able to easily fix a problem.