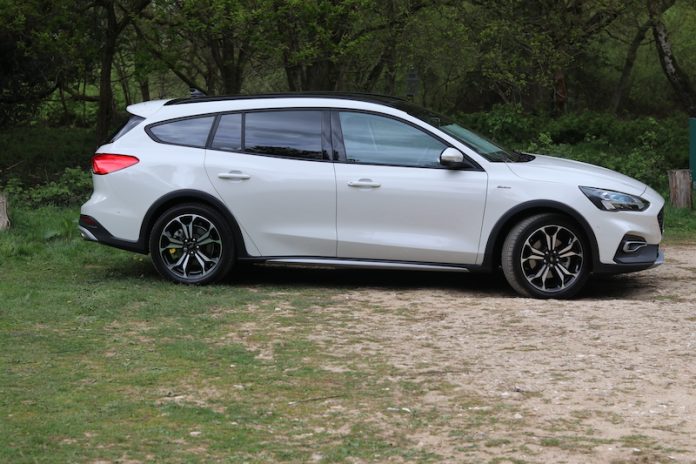 Ford, the 2nd largest car maker in the United States has recently caused some stir on their announcement of axing all passenger cars from domestic market, with the exception of Mustang. It means that popular cars like the Taurus, C-Max, Fusion, Focus and Fiesta will not be produced any more. Rather the company is all set to focus on SUV/Crossover lineup as well as impending electrification process. With their market figures significantly dwindling over the years, a contingency plan has been created by this company and put in motion for some time now, stated as Bronco and Ranger. It is cited to be sufficient to counter loss the passenger car market. SUV and crossover segment is expected to witness continuous growth and by 2020 is likely to experience excellent sales. One can check out Ford cars for sale in the south of England to know what is best for him/her.

Above are the best Ford cars for sale in the south of England that Ford plan to introduce in 2020 or already has introduced.