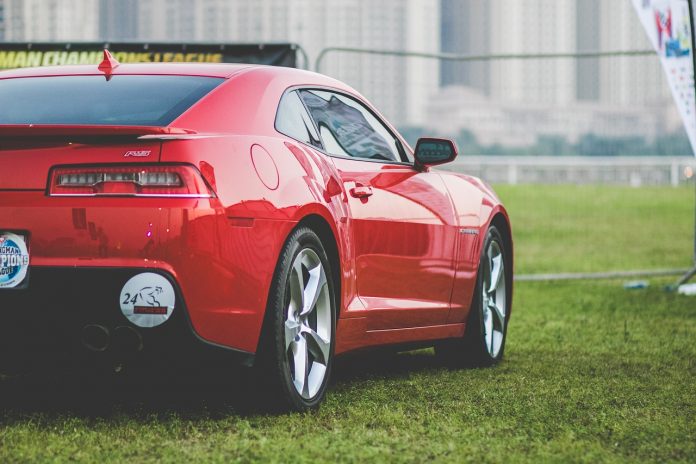 Almost every major auto manufacturer has dabbled in trying to make the perfect performance car. Some of the results have been amazing. Some… not so much! With so much disparity between different performance models, you may be wondering just what it is that goes into a good performance car. Here, we’ll take a closer look of three of the key ingredients…

While some auto manufacturers simply try to add more power to solve any of their performance cars’ weaknesses, the savviest know that the real thing to focus on is the power-to-weight ratio. When a vehicle foundation is already as light as it can be, then obviously engine enhancements are the only way to go. However, in many cases, lighter construction materials and the shedding of useless convenience features is the best way to optimise a performance car’s power-to-weight ratio. This is why you see lighter parts in abundance on stores like GNJ Motorsport. There are a lot of options for weight reduction, and the choices themselves usually come down to the question of what’s essential, and what isn’t. Removing infotainment displays, heavy sound systems, and massaging seats, can all shed a tonne of weight relatively quickly. After that, automakers are forced to be a little more creative. This is due to safety regulations which say that certain airbag and structural reinforcement features can’t be taken off of a road-legal car. Tyres aren’t usually considered an important part in the grand scheme of a car’s performance. However, tyres are often specifically chosen in the car’s formative stages, or co-developed with a major tyre brand. The better the rubber that’s fitted to the car, the better the car will be at transferring power to a road surface, and maintaining enough traction. It may not be immediately obvious, but the technology behind tyres has come a long way over recent years. There have been great strides taken towards the precision engineering of each tyre. For example, Pirelli began testing what they called “digital tyres” on the Ferrari FX K back in 2015, which collected data on pavement grades, friction, and tyre footprint. This may sound a little zany, but it shows how much tyre firms have been deviating away from the same old concepts, and trying to create a new standard in performance tyre.

Another essential ingredient in a performance car is the suspension tuning. We all know that changing your suspension setup to be softer or tighter can affect ride and handling, but there’s much more to performance suspension than that. The goal with performance cars is maximising speed while still keeping the tyres in contact with the road. Softer suspension can help with this, but will also increase vehicle dive and body roll, taking away from the handling potential. Spring rates are always an important point in performance handling. Higher spring rates generally handle rapid weight transfers much more smoothly than lower ones. When a car’s out on the track, this means that horizontal and vertical compression at high speeds is kept in check.